Land Of The Lost, 8 Tracks, Spirograph and Big Wheels.

I know, I’m in the middle of the Paolo’s series…but I wanted to ramble for a few minutes on this dreary Wednesday morn.

I loved that fucking show. LOVED IT. Look at those amazing graphics! So life-like! I totally went on all of their adventures with them in the early 70’s, sitting in front of the TV in footie pajamas, mindlessly shoveling spoonfuls of Cheerios laden with about 4 cups of sugar on top from the bowl in my lap into my wide-eyed, zombie-like face.

It was a simpler time. TV’s had rabbit-ear antennae, the enormous leaves of dark green house plants were cleaned with mayonnaise on a cloth to make them shine. Parents smoked in the house. Macrame was the shit. We watched hours of Gilligan’s Island and (if you were from the Mid-Atlantic) Captain Chesapeake while parents nursed hangovers on the weekends. Portable 8 track players rocked our bedrooms.

I had this model. I was cooler than you could ever imagine.

Sometimes I would break from watching such epic television to feed my creative spirit with a little Spirograph time.

Spirograph was also the shit. I think it was the gateway to hallucinogens.

It was a time when kids were kids, and we had to actually play with real three-dimensional board games.

Perfection. Probably the best game ever.

I will show this to my kids when they complain that the Wii is “boring.”

Cat’s Eye…I don’t even remember how you play, but I remember I loved it. 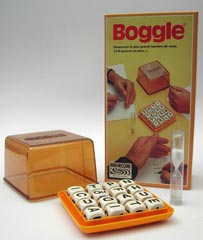 Best part was popping the cubes.

Then, shit got kicked up a notch with the introduction of electronic games! Cutting edge.

Simon. I love you Simon. I played this game ALL OF THE TIME. If I had one now I probably wouldn’t even blog. 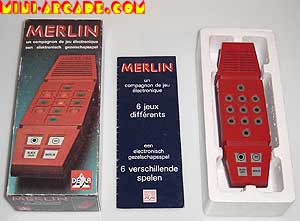 Merlin, you were right there with Simon for me. I would also play this for HOURS.

Then, oh sweet christ…the joy. The sheer elation we experienced upon the introduction of this MIND BLOWING game that you could actually play ON YOUR TV! Can you believe your eyes?! 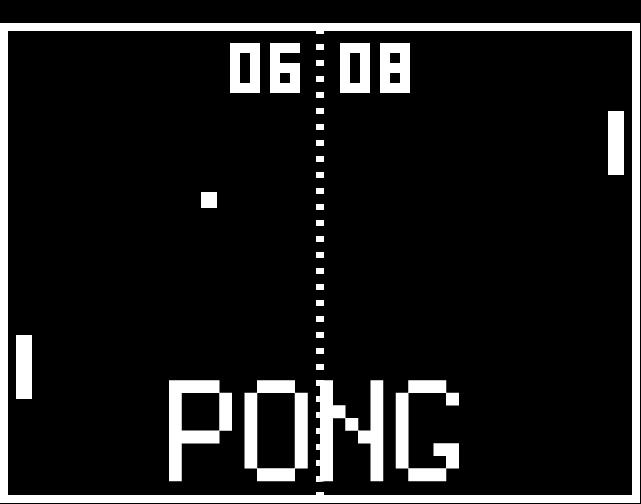 We all wasted countless hours at the kids’ house who was privileged enough to own such a high-tech game, begging for a chance to turn the dial and volley the white pixel.

And then, something AMAZING happened…there isn’t a kid from this generation that didn’t beg, borrow or steal for one.

SPACE INVADERS! Clear that bottom line baby! How many hours of your life did you waste on this freaking game?!

Anyway, that’s the end of my rant. Land of The Lost took me back, and as my kids play Wii and Xbox, or Minecraft on their computer or iTouch…I just think, man, you have no freaking idea.

I guess regaling them with stories of “phones with cords” and “having to change the channel on the TV… WITH YOUR HAND” makes me old. That’s cool, fuck it, if you need me I’ll be outside till dark, riding my Big Wheel and playing doorbell ditch. 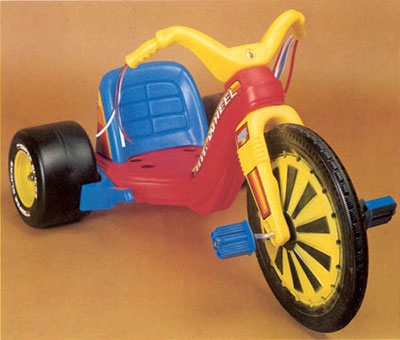 The good old days. You know you wore a hole in the hard plastic tire doing burn outs. I did.